I have been working with Nikolay Karpov for thirteen years: first as a student assistant, then as a teacher assistant in his laboratories in Europe. I joined as a teacher of scenic motion in GITIS in Moscow, which he headed. 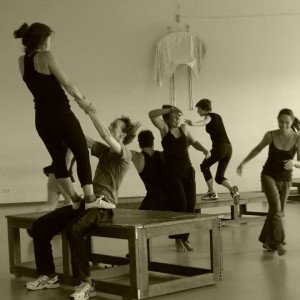 Nikolay Karpov was born in 1949 in Russia, in Malojaroslavez. After graduation from the Shiepkin Theatre School, he worked as an actor in theatre and cinema. Gradually teaching of stage motion became his main activity. Mr. Karpov used to be the Director of Scenic Motion Unit in the Russian University of Theatre Arts (GITIS) for long time. At the beginning of his activity N. Karpov based his practice on existing experience related to scenic motion; afterwards he gradually developed his own method of training of young actors. Mr. Karpov’s method combines principles of Biomechanics of Meyerhold, Stanislavsky method of physical actions, Chechov Method and diverse types of body activities in various kind of movement. Nikolay Karpov contributed to the evolution of scenic motion escalating the development of new approaches to actor’s motional work. Special attention to the method was devoted to preparation and training of actor’s body. The actor’s body must be strong, responsive to be able to work with various kind of motion. Today this area has a significant role in professional training of actors. Nikolay Karpov devoted more than thirty years to development and expansion of scenic motion teaching. Over the last 25 years he has been teaching a lot in Europe, especially in Italy, where he has elaborated his method of actors training, which represents the unity of the basics of scenic motion and dramatic text analysis.

Mr. Karpov was a genuine vaster of motional text analysis with focus on development of “From motion to action” approach. During last ten years we used to conduct laboratories together. After Nikolay Karpov’s demise his method remains alive. Laboratories and seminars are conducted by myself on the basis of the same principles.

In frames of Laboratories work is carried out simultaneously in two directions. On the one hand actor’s body is being trained aimed to prepare the body to work. One works on acquisition of both individual and pair acrobatics skills, simultaneously one learns to cooperate with small and large objects, with the space, with partner, with time-rhythm and music. Gradually basics of biomechanics are learned and applied. On the other hand, simultaneously with body training, one starts working with dramatic text. Starting with text analysis working immediately shifts to search of the expressive action, by means of which one is able to build up the proposed by drama situations. Gradually basics of motion creation (based on theatrical biomechanics which are learned during training) are transported onto work with drama text. All of theatrical biomechanics concepts are expanded and deepened in their application to work with text.

Depending on the duration, the laboratory can be conducted in different ways. Demonstration of plastic compositions created during the training and based on drama texts. Besides, show may be the ultimate result. 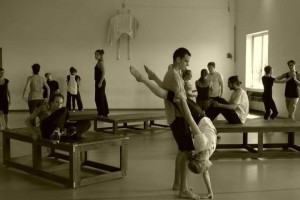 Acquisition of theatrical biomechanics basics in working with motion.

Transposition of theatrical biomechanics basics onto work with drama text

Workshop duration is from 10 to 15 days

3 hours in the morning are devoted to physical training

Training is initially supported by teacher, afterwards once all the working basics are absorbed; training becomes autonomous and is composed of three parts

Acquisition of elements of pair acrobatics to floor

Work with any subject proposed by the student

Development (individually and in group) of working with space: empty space, scenic decoration

Development of speed skills in diverse types of motion

Working with pulse motion, acquisition of basics of falls in space and use of objects

Acquisition of basics of motion on the basis of theatrical biomechanics: the sentence construction basics. Concepts reject, direct, brake. dot

In the final phase of the work in each sector, students create plastic compositions and exercises using the acquired basics of motion

Collaboration of motion and text using the basics of theatrical biomechanics

Creation of plastic compositions on the basis of drama text

Work with music as a partner in the plastic compositions

Work with the music as provocative emotional.

Construction of plastic compositions on the basis of selected material

Analysis of selected scenes. Scene construction in accordance with the analysis carried out; task is to express and construct the situations between characters through physical motions (every millimetre of any motion is the character’s action in the situation)

Gradually while basics of theatrical biomechanics are acquired correction and refine in construction of the scenes takes place. The correction is based not only physical and plastic life of a character, but also due to interrelationship between motion and text. This is done in view of different combinations of text and motion what allows one to find more precise construction of situations.

Experience shows that workshop result is dependent on the group level. In case one and the same group is experienced in several workshops, it becomes able to participate in show creation based on the basis of theatrical biomechanics. 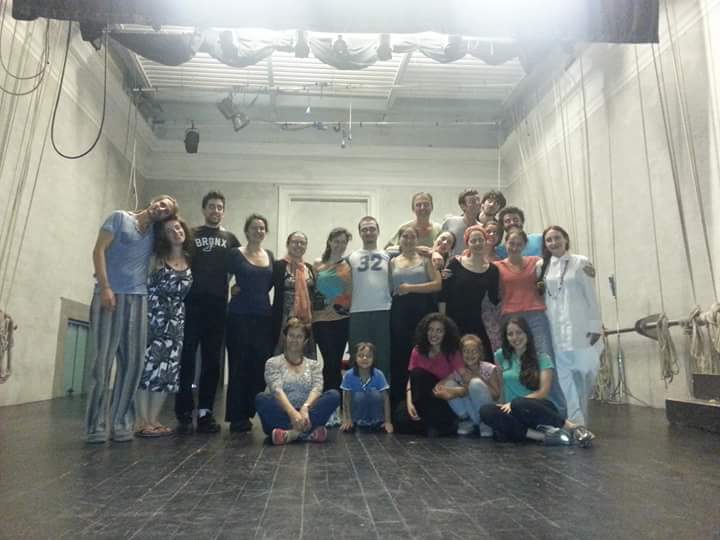 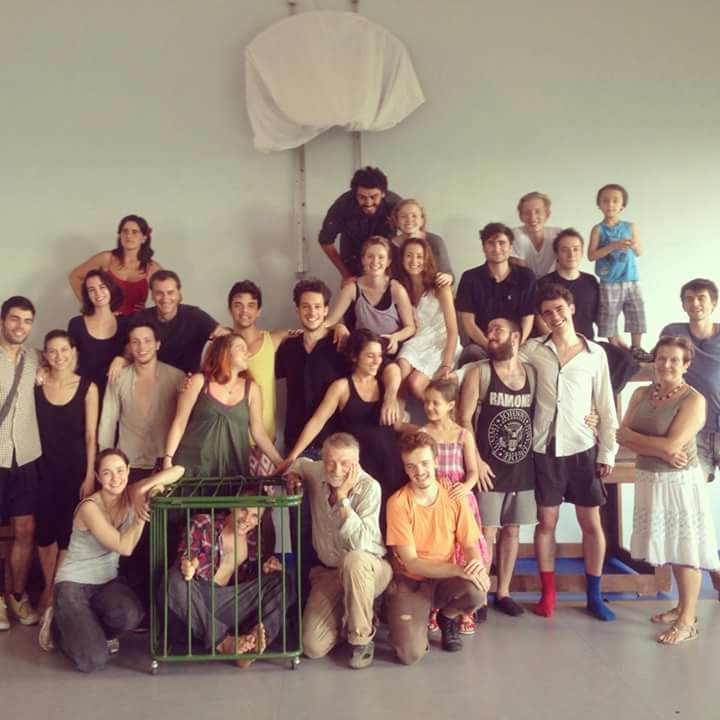 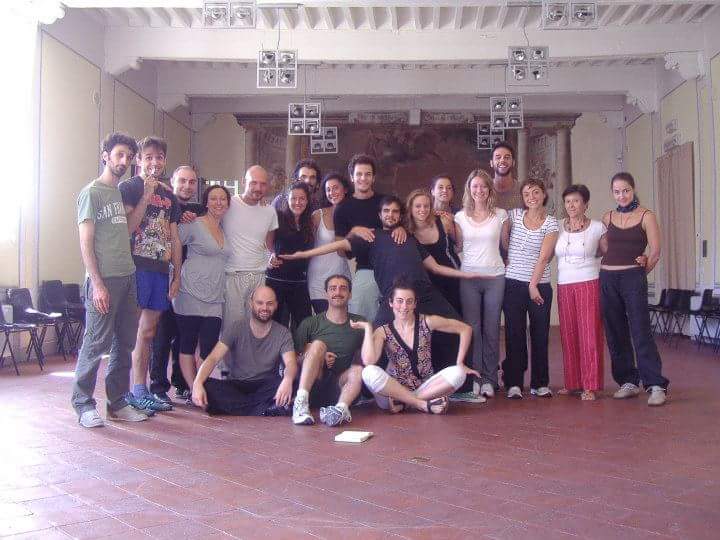 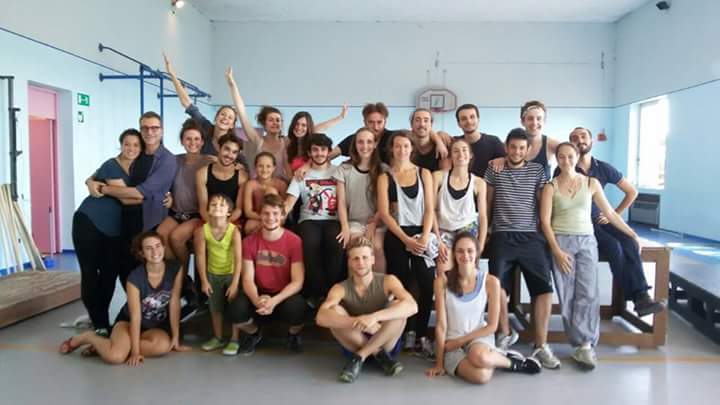 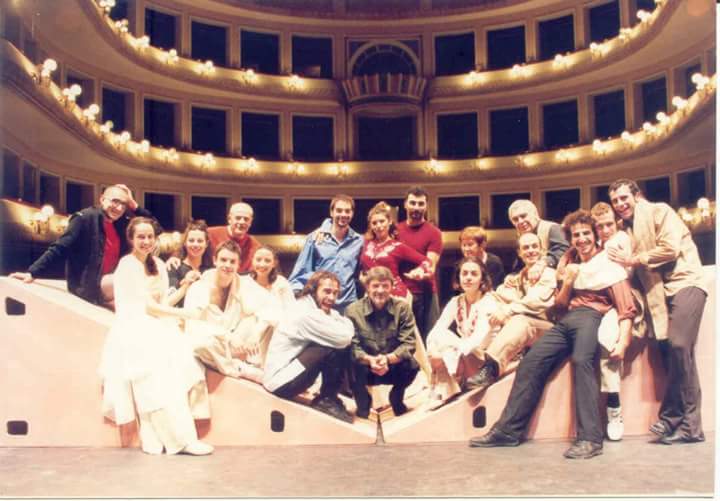 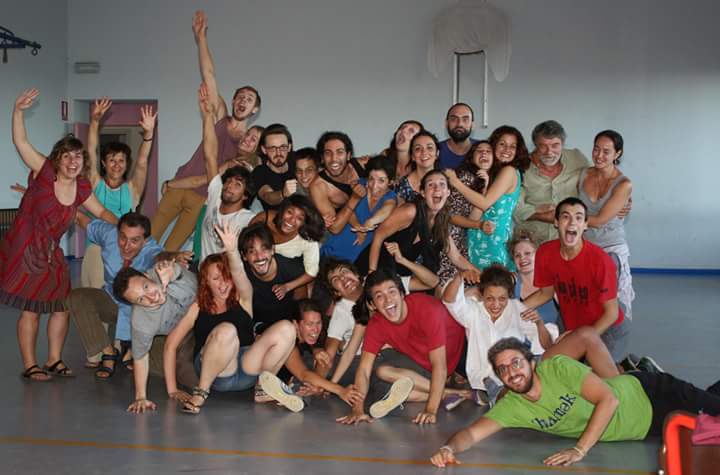 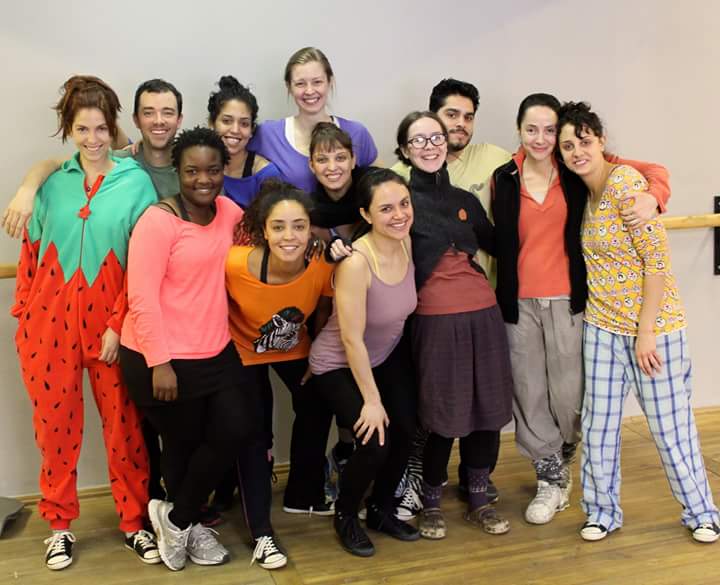 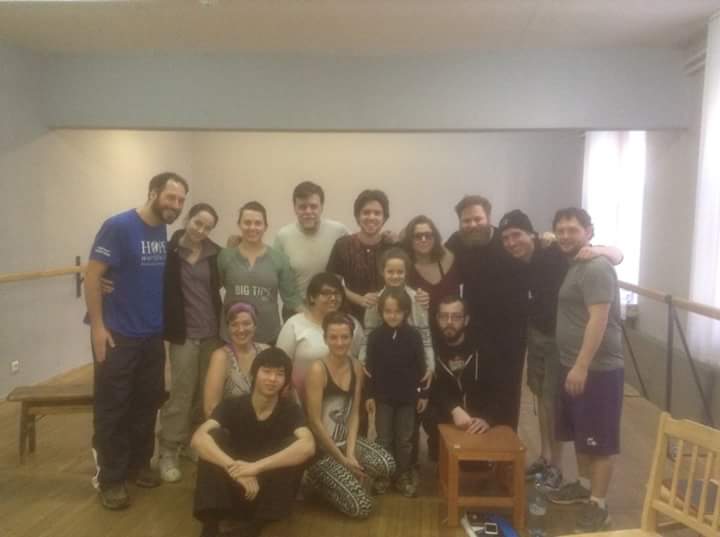 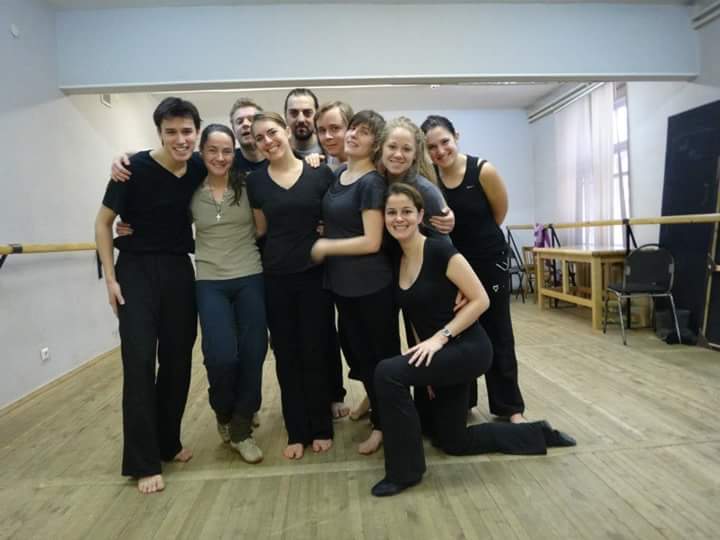 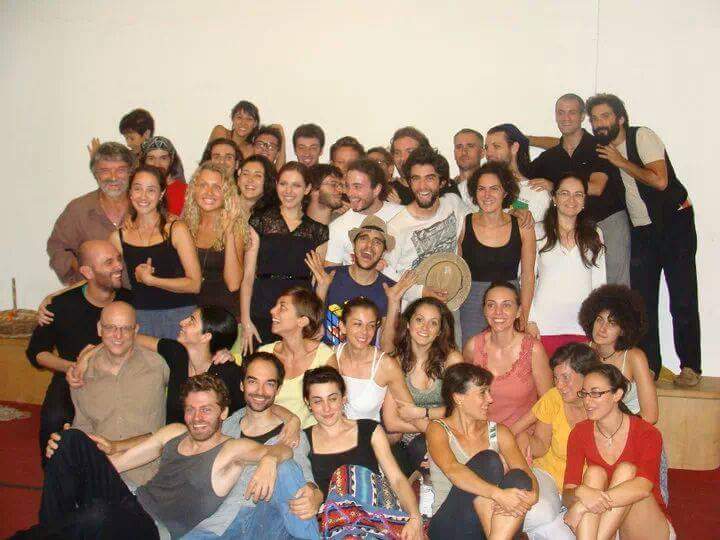 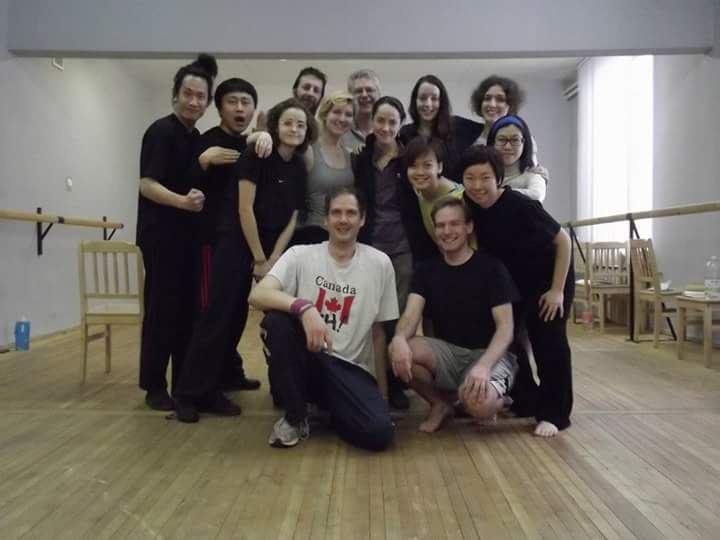